When I first started working with Drew, he had three major complaints: he felt like he wasn’t absorbing his food (based on his poop), his breath smelled after consuming fermented or sugary drinks (kombucha), and he had fatty residue in his stool.

In the initial assessment I learned that his diet was a well rounded whole food diet heavy on fruits and veggies. I found he had a history of antibiotic use, oral thrush, food intolerances (dairy and gluten). He also was a busy individual with a lot on his plate, aka his stress levels were consistently elevated. We then ran a GI MAP stool test to get a better understanding and reading of his gut health. The test revealed that his gut had a fungus overgrowth known as Candida. These results lined up with his symptoms: the white coating on his tongue, stinky breath after sugary foods, and malabsorption/maldigestion of foods. Through both the test and in-depth assessment we were able to stop guessing and create an informed plan!

After 8 months of focused supplementation, lifestyle adjustments, hard-work and many awesome follow-ups we completed a second GI MAP stool test. This test showed that we had in fact put his Candida to rest! Of course, his gut is continuing to heal and repair but by reducing his Candida to almost nill, his symptoms have improved. His tongue no longer has thrush and his digestion and absorption has improved! Cheers to Drew for his drive to feel better from the inside out!

"When I got my GI Map test back and Elizabeth told me that the lab tech had never seen candida levels as high as mine, I was like HELL YES we found the problem!"

"I learned that I was suffering from a bacterial overgrowth that was causing all of my bloat, indigestion, fullness, and rosacea."

"I am happy to report that with the adjustments to my diet, a little more sunlight and exercise, I feel great and sleep even better!" 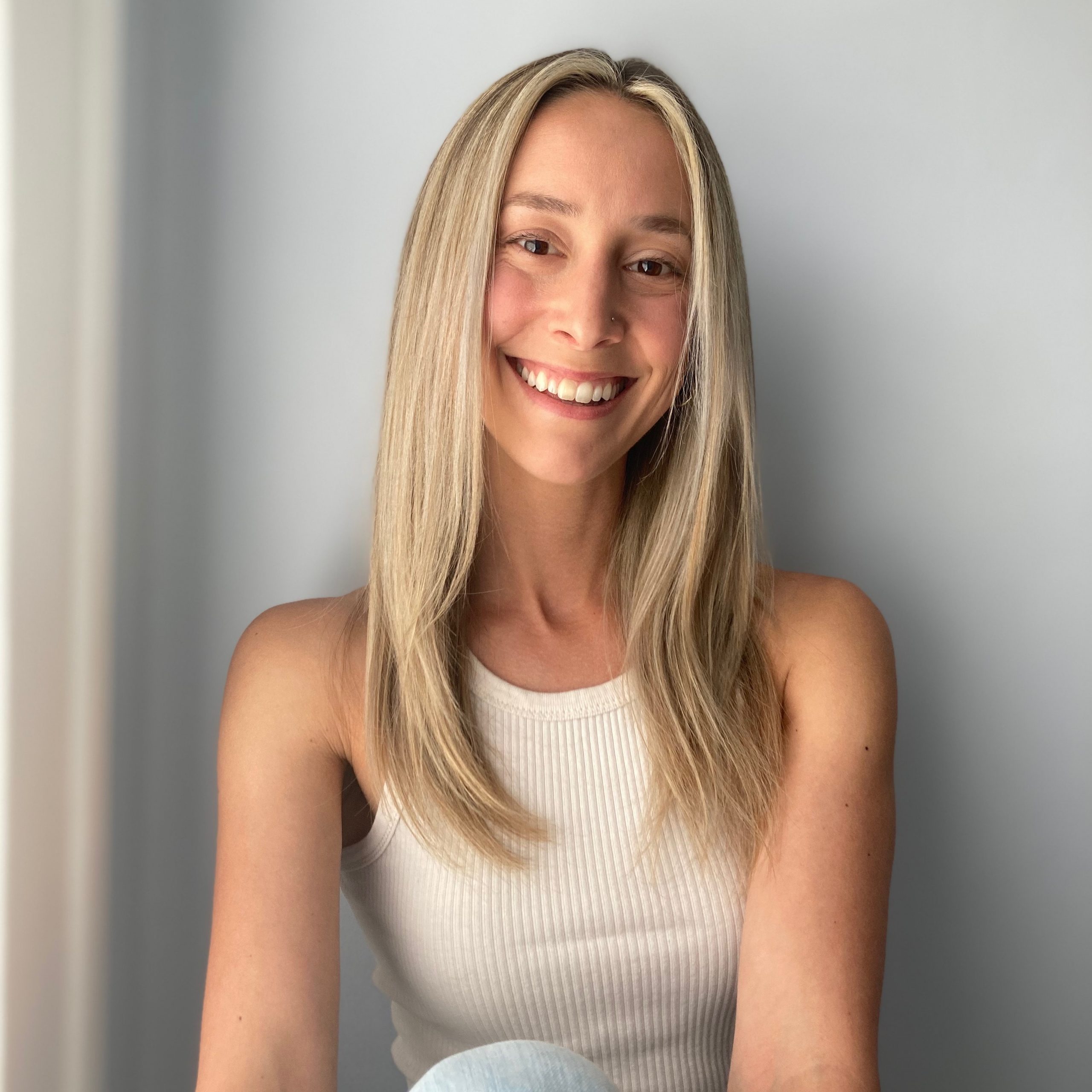 About MeGet to know me and my expertise in gut health 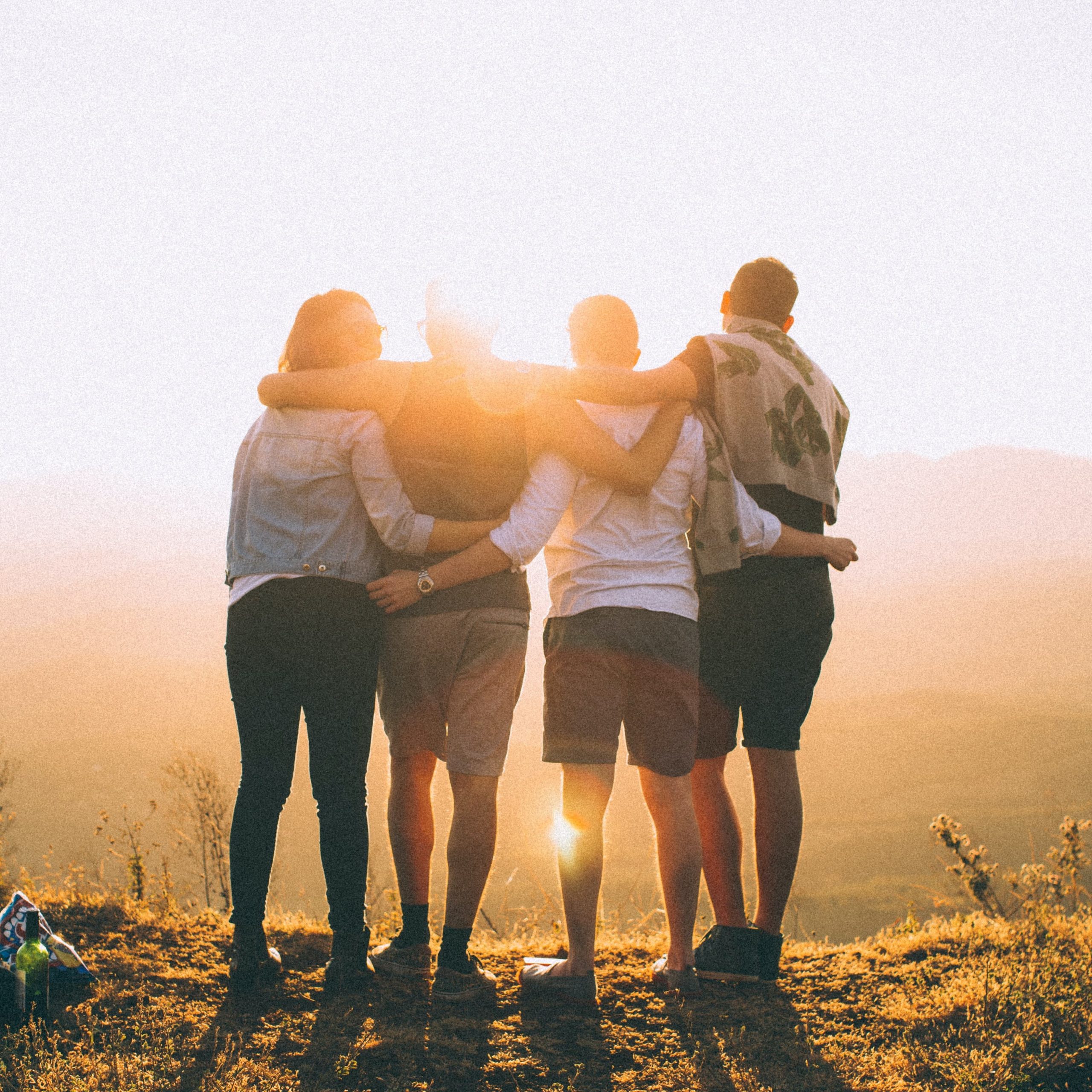 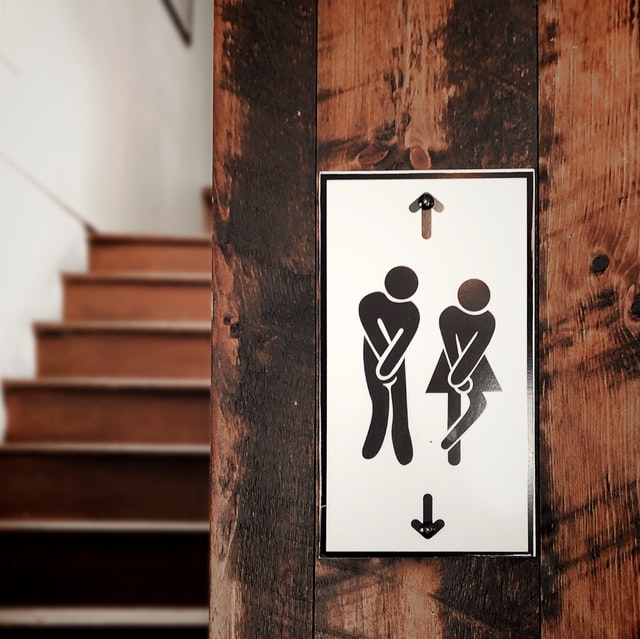 Gut ExplorerExplore what could be causing your discomfort 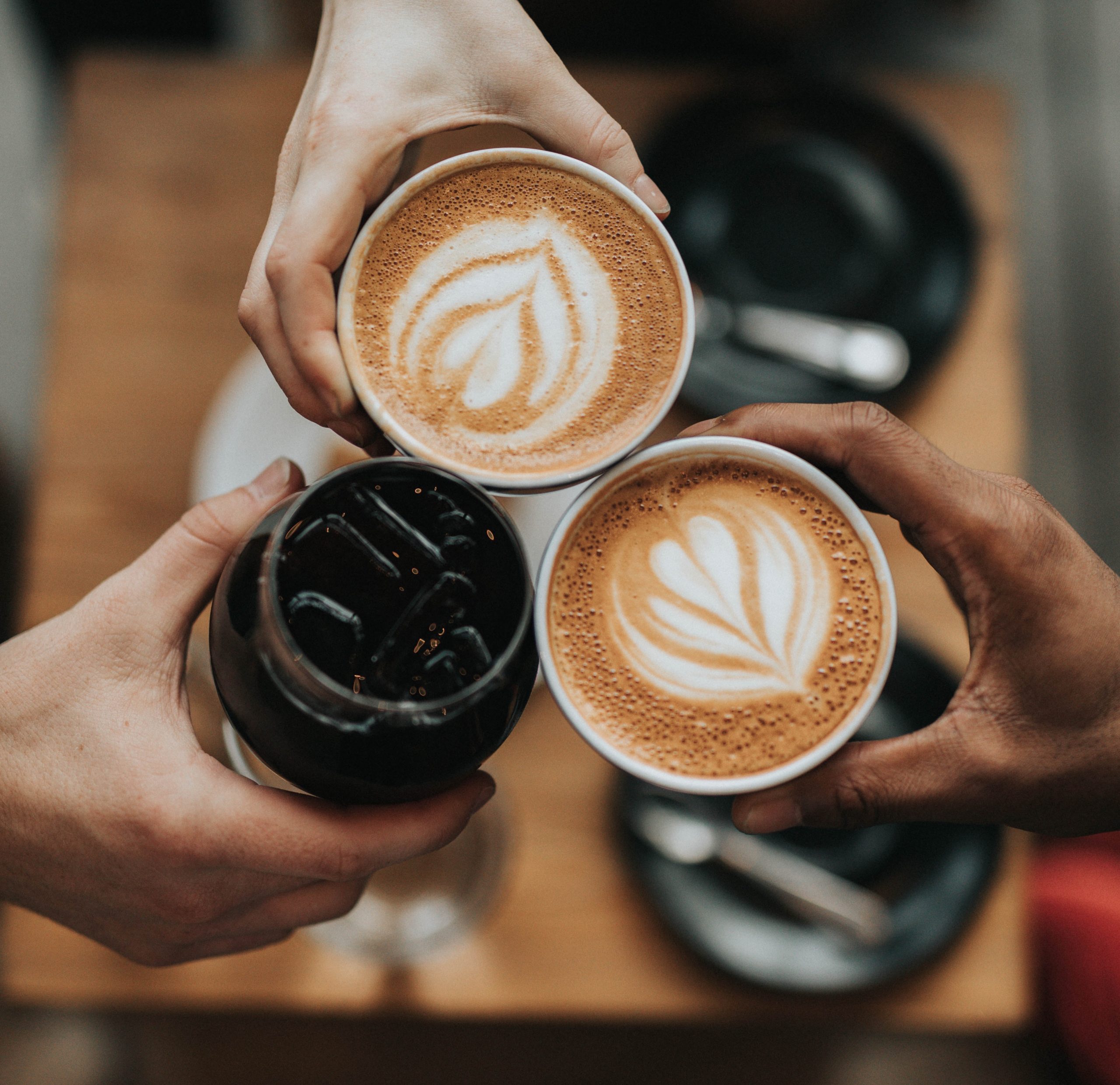 Work With MeLearn about my process to gut healing